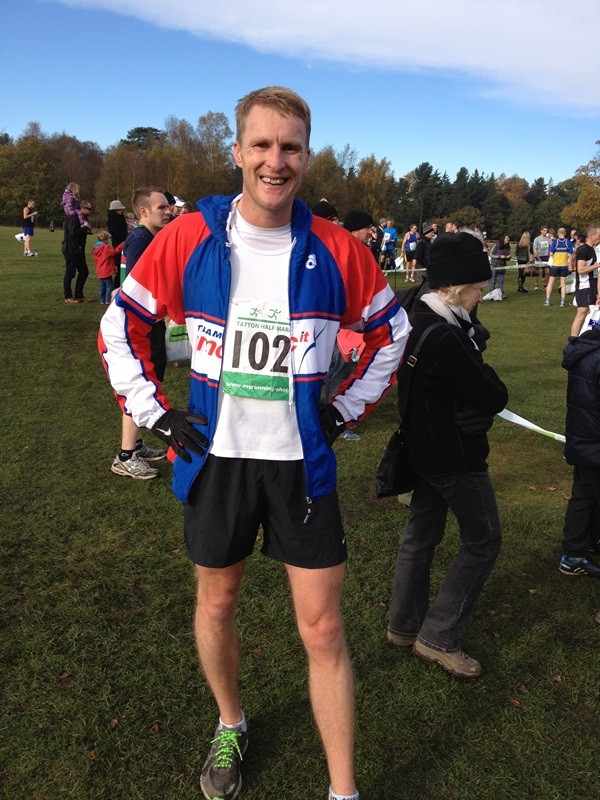 Personal best for Nick in the Tatton Half Marathon

A chilly but bright autumn day encouraged me to roll my backside out of bed and slip into something less comfortable. The missus and the little one (who to be fair were both a little under the weather) decided that the duvet was a far more appealing proposition than hanging around in a cold park waiting for me to crawl over another finish line, so off I went without my usual support crew.

Over 1500 competitors made for a well-supported event through the picturesque villages around Tatton and Knutsford. Flat it was not, but the climbs were typically short hump back bridges or gradual drags. The marshals were, as usual, brilliant at keeping everyone’s legs turning over. My only regret being unable to thank each one of them amidst my constant cursing and drooling festival of snot.

After setting off like a Kenyan chased by a bull mastiff, I realised at 6 miles in that the wheels were going to come off and I was running out of talent. Having not seen any taxi ranks I talked myself through the second half of the race, eventually landing back in Tatton Park an hour and half later. Official chip time of 1:31:42 just squeezing me inside the top 100 finishers.

@budge_team_jmc was also there to support @mrsbudge1 who clipped around with a decent result to keep the Team_JMC flag flying. 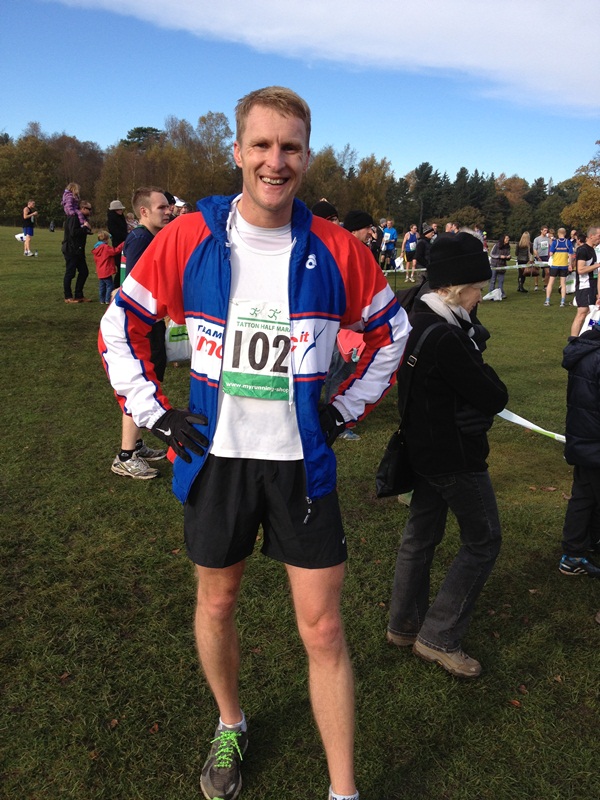